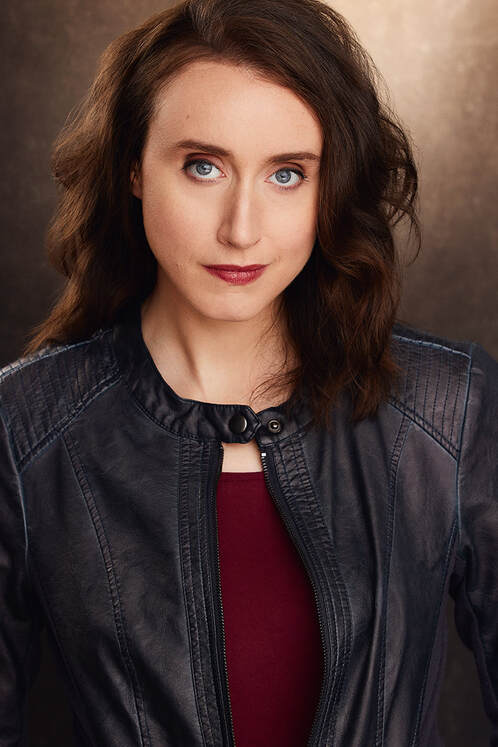 ​CHRISTINA GORMAN is an actor, fight choreographer, and teacher/acting coach based out of Chicago.  A versatile performer, she is as comfortable with comedy as the classics, and has studied at both Chicago's ImprovOlympic and The Royal Academy of Dramatic Art (RADA) in London, England.

On camera credits include CHICAGO MED, Clarion New Media’s webseries THE ADVENTURES OF JACKETMAN, and performance capture for the character of Cassie Cage in MORTAL KOMBAT 11 for WB/Netherrealm Studios.

A member of the Society of American Fight Directors (SAFD), Christina teaches stage combat at ACTING STUDIO CHICAGO and OLD TOWN SCHOOL OF FOLK MUSIC, and has created fight choreography for Steppenwolf, A Red Orchid, Steep, Northlight, Griffin, Akvavit Theatre, The Side Project, CIC Theatre, and Shattered Globe, among others.

Christina is EMC/SAG-eligible and is represented by 10 Talent Agency.